Jason Berry was born in Abingdon and graduated from Abingdon High School in 1994. He earned a Bachelor of Science degree in Political Science from East Tennessee State University and was awarded a Master of Public Administration degree from Virginia Commonwealth University in 2000.

Before returning to Abingdon in 2006, Jason spent six years working for the Department of Defense. He worked four years in the Pentagon for the Department of the Army in the Army Budget Office and two years in the White House Military Office. From 2006 to 2013, Jason was the Executive Director of the Virginia Highlands Small Business Incubator, Inc., assisting companies directly with their business development needs. Several hundred jobs were created over the course of his tenure. In 2008, Jason was elected as a member of the Abingdon Town Council and served until his appointment as the County Administrator for Washington County. Jason’s top priority has been Economic Development.

Jason and his wife, Courtney, have two daughters and two sons. 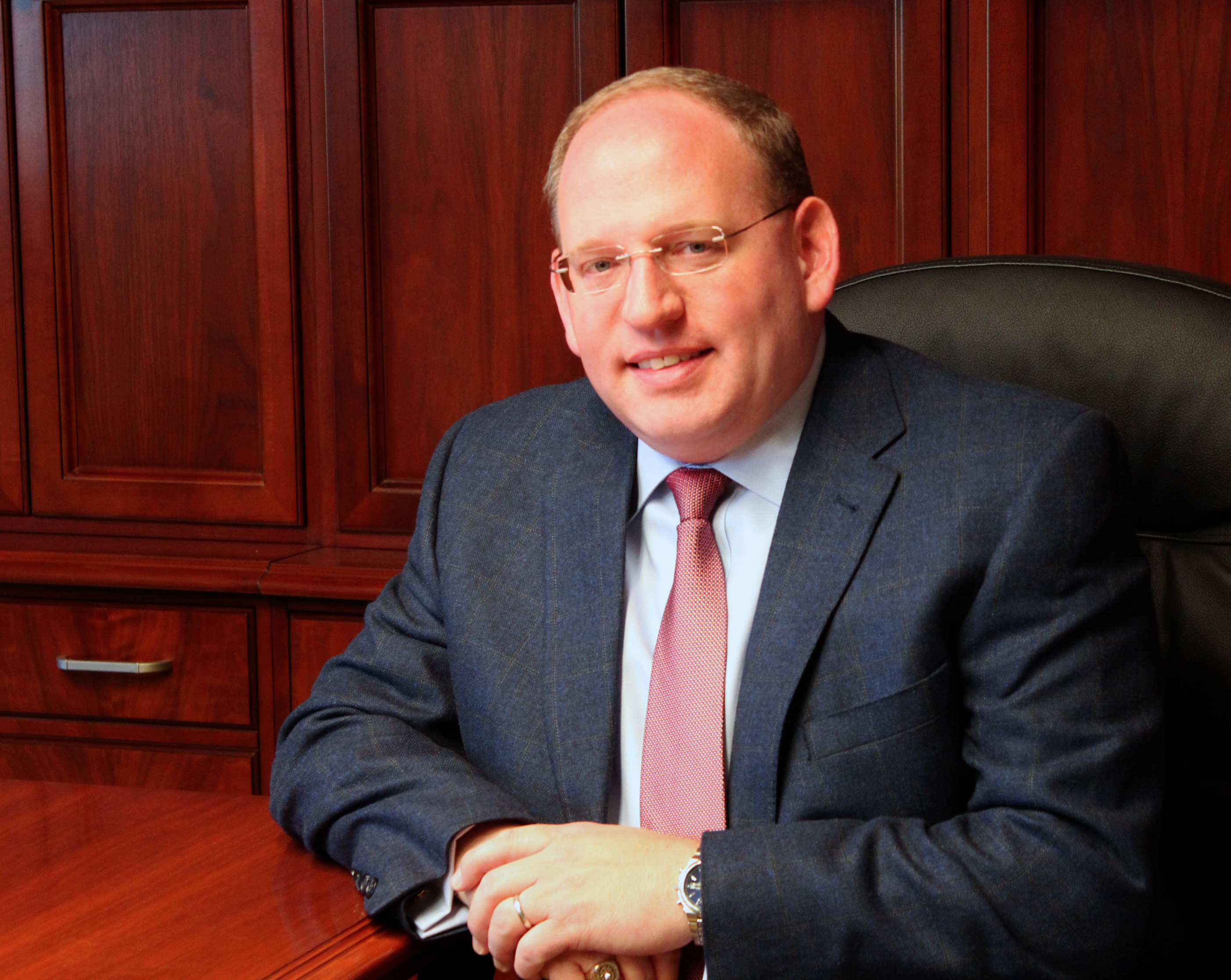 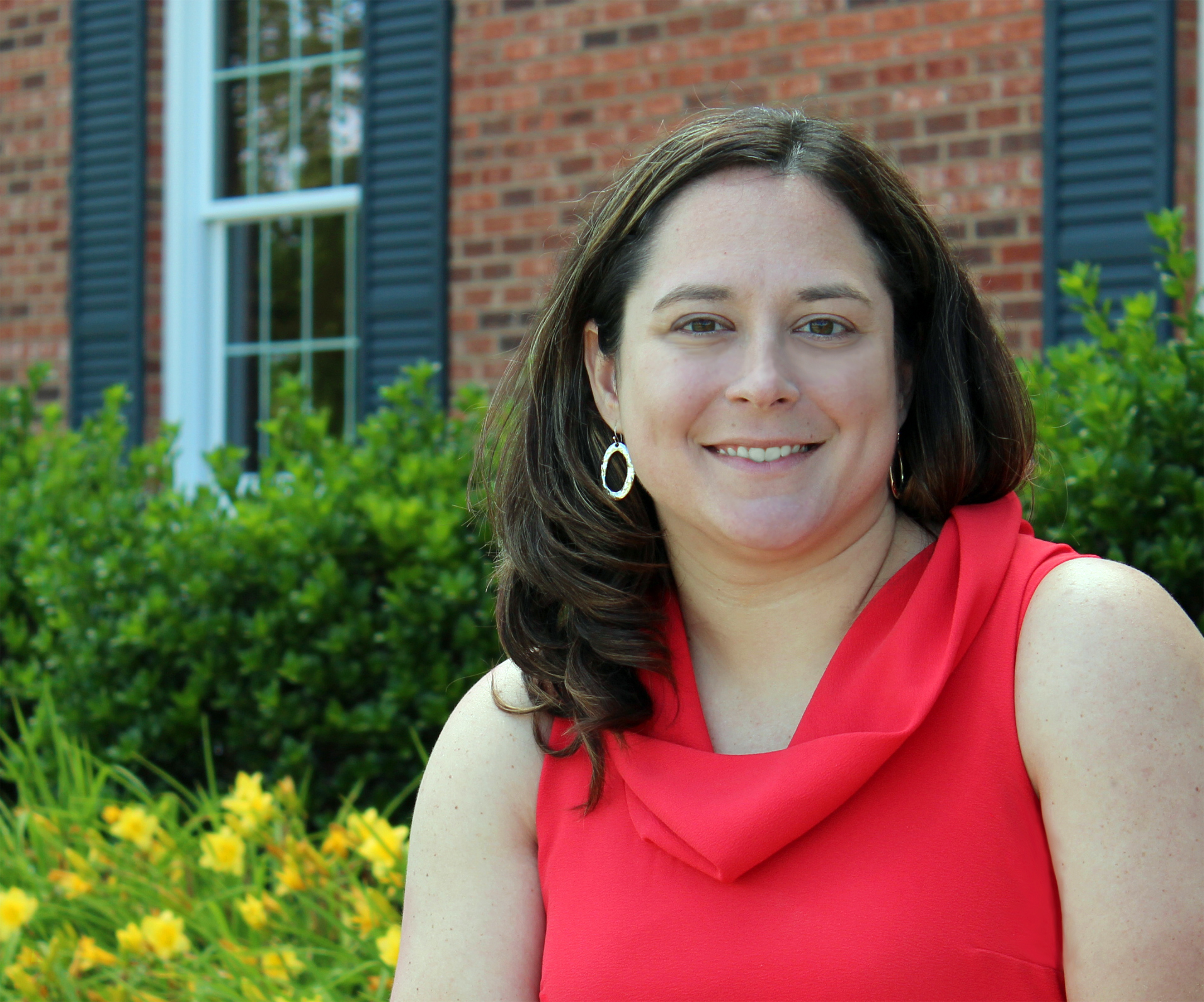 Whitney (Bonham) Czelusniak serves as Washington County’s Economic Development Coordinator.  In this role, she is responsible for oversight of the County’s economic development functions, including planning and coordinating activities which focus on retaining existing and attracting new industry, business, and investments to Washington County.

Whitney began her career in 2008 as a Management Fellow for the City of Savannah, GA.  Working under the supervision of the Assistant City Manager for Public Development, as a Management Fellow Whitney completed a wide variety of policy and market analysis projects, including an examination of Savannah’s food-related industry cluster.  Following her time in Savannah, Whitney returned to Virginia Tech from 2009-2014 to work as an Economic Development Specialist for the Virginia Tech Office of Economic Development.  While at Virginia Tech, she designed, developed, and implemented a wide-range of applied research and technical assistance projects which benefited communities, companies, and organizations across the Commonwealth.  She also served as a presenter and co-author of several reports which helped to guide regional and state efforts to align education, workforce training, and industry partners. A native of Southwest Virginia, Whitney joined Washington County in 2014.

Whitney is a graduate of Roanoke College and received a Master’s degree in Public Administration and Graduate Certificate in Economic Development from Virginia Tech.  She is member of the Virginia Economic Developers Association and Rotary International. Outside of work, Whitney enjoys playing musical instruments, mosaic arts, and working in her family’s backyard apple orchard.

Audrey was born and raised in Asheville, North Carolina. She earned a Bachelor of Science degree in Business and Equine Studies from Virginia Intermont College in 2007. She was awarded a Master’s degree in Business Administration from King University in 2012.

Audrey served as a Washington County Sheriff’s Deputy from 2007 to 2014 in the Court Security Division. Since joining the Economic Development team, she has completed numerous projects including an update and revamp of the department’s marketing materials and website.

Audrey enjoys equestrian events and shows, oil painting and charcoal drawing, and a variety of outdoor activities including hiking, boating, and gardening.